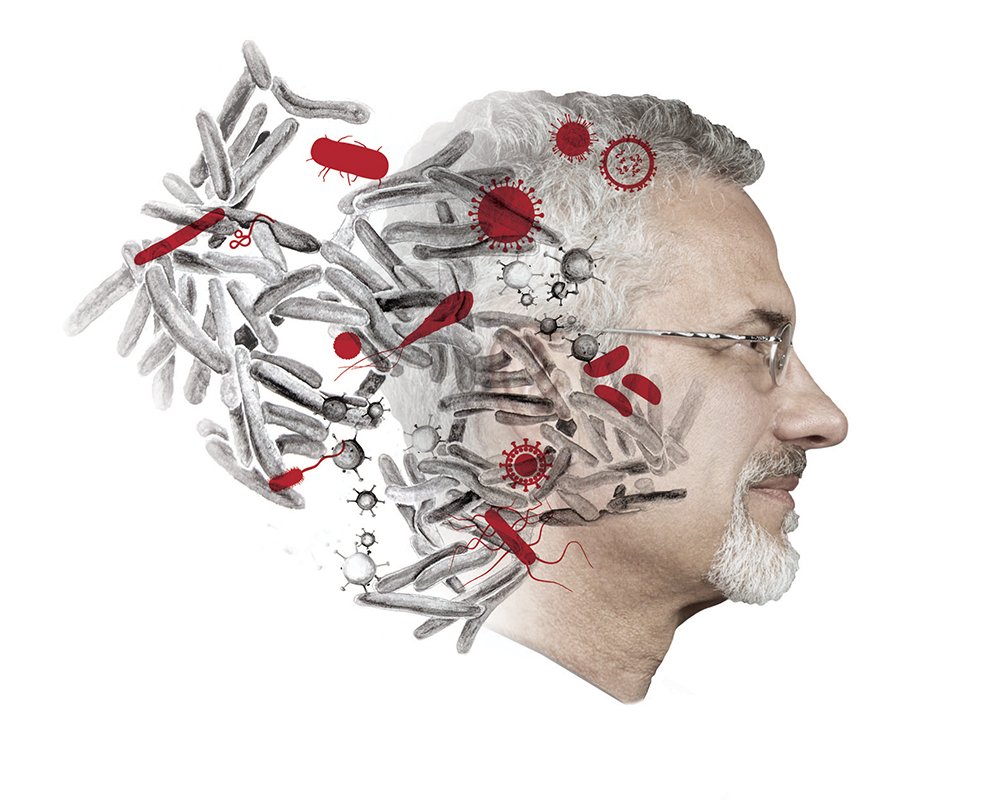 Laboratory consultation is available with medical directors and faculty from the University of Utah School of Medicine who have expertise in infectious diseases, parasitology and travel medicine, molecular diagnostic techniques, virology, and mycology. These experts work across departments and specialties to find innovative solutions to your patient’s problems.

What does an “inhibited” test result on a polymerase chain reaction (PCR) assay mean?

PCR inhibitors are factors that prevent the amplification of nucleic acids through PCR. PCR inhibition is the most common cause of amplification failure when sufficient copies of DNA are present. PCR inhibitors usually affect PCR through interaction with DNA or interference with DNA polymerase. Inhibitors can escape removal during the DNA purification procedure by binding directly to single- or double-stranded DNA.

Inhibitors may be present in the original specimen, such as blood or tissue, but may also be added as a result of the sample-processing and DNA-extraction techniques used. Excess salts, including KCl and NaCl, ionic detergents, ethanol, isopropanol, and phenol can contribute various inhibitory mechanisms and reduce PCR efficiency.

Why does the result for the Hepatitis C Virus Genotype by Sequencing assay state “1a or 1b”?

Does a recent viral load need to be submitted for sequencing assays?

Each sequencing assay requires a minimal viral load for sequencing to be successful. Refer to the ARUP Laboratory Test Directory entry for each assay to determine the required viral load.

Is 2p a valid subtype for the HCV high-resolution assay?

Yes, 2p is a valid subtype.

How is it possible to have a detected result that is not quantitative?

Why was the result indeterminate for genotyping but detected for viral load testing?

The viral load may not be high enough, and thereby indeterminate, for the genotyping assay.

What does it mean when a DFA result is reported as “sample inadequate”?

Sensitivity of DFA methodology is dependent upon adequacy of the specimen. If there are fewer than 20 cells, the DFA result will be reported as “sample inadequate.”

What identification methods are used to identify unusual bacteria?

Why does ARUP no longer perform H. pylori serology?

Recent guidelines for testing strategies issued by the American Gastroenterology Association and American College of Gastroenterology do not recommend the use of serology for the diagnosis of active H. pylori infection. For these reasons, serological testing for H. pylori has been discontinued at ARUP to facilitate physician use of recommended testing methods.

What are the specimen transport requirements for MC UORG?

A stool specimen was not placed in the preservative within one hour for Ova and Parasite Exam, Fecal (ARUP test code 2002272); is it still acceptable for testing?

To maintain proper morphology, intestinal parasites need to be preserved within one hour of collection. The specimen may be acceptable for the Gastrointestinal Parasite and Microsporidia PCR (ARUP test code 2011660) assay.

We have not yet validated this media for use with the Ova and Parasite Exam; however, testing can be performed with a non-valid media disclaimer.

Specimens preserved in 10% formalin and PVA are acceptable.

Can a specimen for Parasite Examination, Macroscopic (ARUP test code 2007361) be preserved in alcohol?

Alcohol, ethanol, or methanol of any concentration is acceptable as a preservative.

On which molds will ARUP perform susceptibility testing?

For clinically significant molds, the following antifungals are reported with MIC values only: amphotericin B, anidulafungin, caspofungin, itraconazole, micafungin, posaconazole, and voriconazole.

What are the turnaround times for mycology cultures?

What information is needed when susceptibility testing is ordered?

What does SDD mean on susceptibility reports?

The Carba NP assay is a biochemical test based on the ability of an organism with a carbapenem resistant gene (KPC, NDM, VIM, IMP, etc.) to hydrolize the β-lactam ring of the carbapenem (imipenem), resulting in a pH-dependent color change in the testing substrate. This assay is not an MIC test.

Submitting an organism under test code 0060200 generates a standard susceptibility panel based on organism and source. Test code 0060201 is appropriate if specific antibiotics are requested.

What susceptibility methods does ARUP utilize?

Acceptable sources for MTBRIF PCR are CSF and pleural fluid. Other body fluids will be performed with a disclaimer. Unacceptable specimens include blood, paraffin blocks, stool, swabs, tissue, and urine.

For Chlamydia trachomatis Culture test code 0060850, can you explain why there is no stability for these specimens at -20°C? It seems odd that it is stable for 48 hours refrigerated, and stable for 1 month frozen at -70°C, but if you freeze at -20°C it loses stability.

The published stability for Chlamydia trachomatis Culture (0060850) is listed in the LTD correctly.

ARUP validated storage for this testing at -70°C to increase the stability option for transport. The science behind this conundrum has to do with the freezing process. At -20°C the freezing process is slower allowing for ice crystals to form, which can harm the organism and patient host cells. That is why ultra-low freezers (-70°C ) are standard units in microbiology laboratories. Chlamydia Culture detects live organisms, these stringent stability requirements are necessary to provide a quality test result.

Here are two options for resolution to this tests stability challenge.

For successful culture of chlamydiae, the time between collection and processing of the specimens in the laboratory should be minimized while keeping specimens cold (4-8C). Specimens should be forwarded to the laboratory within 24 h in a special chlamydial transport media… If specimen cannot be processed within 24 h, storage at -70C in transport media is acceptable. Specimens for culture should not be stored at -20C or in frost–free freezers.