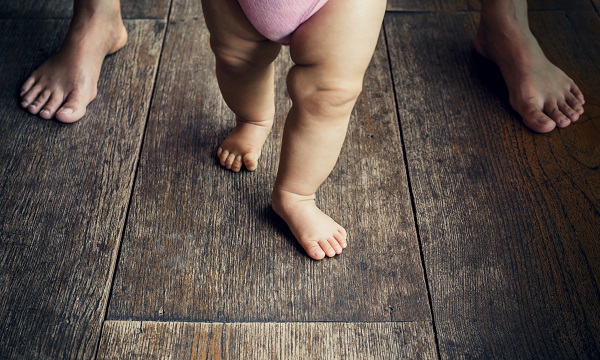 The mother decided—against her earlier leaning—to have a non-invasive prenatal test (NIPT) for the top three most common genetic abnormalities: Down syndrome (also called trisomy 21), trisomy 18, and trisomy 13. NIPT tests DNA in maternal blood to screen for those three anomalies.

The test indicated that her fetus was at increased risk for trisomy 21, or Down syndrome. But that was hardly the end of the story: Clinicians advised performing diagnostic testing because an increased risk for Down syndrome was not conclusive. The only way to be sure, one way or the other, was to do diagnostic testing. The parents chose to have further testing done.

“The good thing is, there’s nothing irreversible about deciding to get a screening. [Clinicians should] just make sure that patients are making medical decisions based on diagnostic information, meaning further tests, and not just screening information.”


The amniocentesis revealed trisomy 21. The parents chose to have their baby, but they had gained knowledge and preparation time they would not have had when learning in the delivery room while exhausted, says ARUP genetic counselor Danielle LaGrave, MS, LCGC. The mother and father were then counseled by a genetic counselor and given information about that syndrome. They learned what medical issues might affect their child and determined that they wanted to deliver at a specialized hospital—where the staff was prepared to treat their baby and ensure the best possible outcome. Knowing the diagnosis ahead provided time to ensure that their pediatrician knew the medical needs of their child or to find a doctor with those skills. They were also able to inform friends and family and set the scene. “That way, when they have the baby, the news that the baby has this disorder does not supersede this joyous occasion,” notes LaGrave.

"Focusing on the Needle or the Haystack: General versus Specific Genetic Testing Strategies"

"Signs of Skeletal Dysplasia During Pregnancy: A New Prenatal Test May Provide Answers"