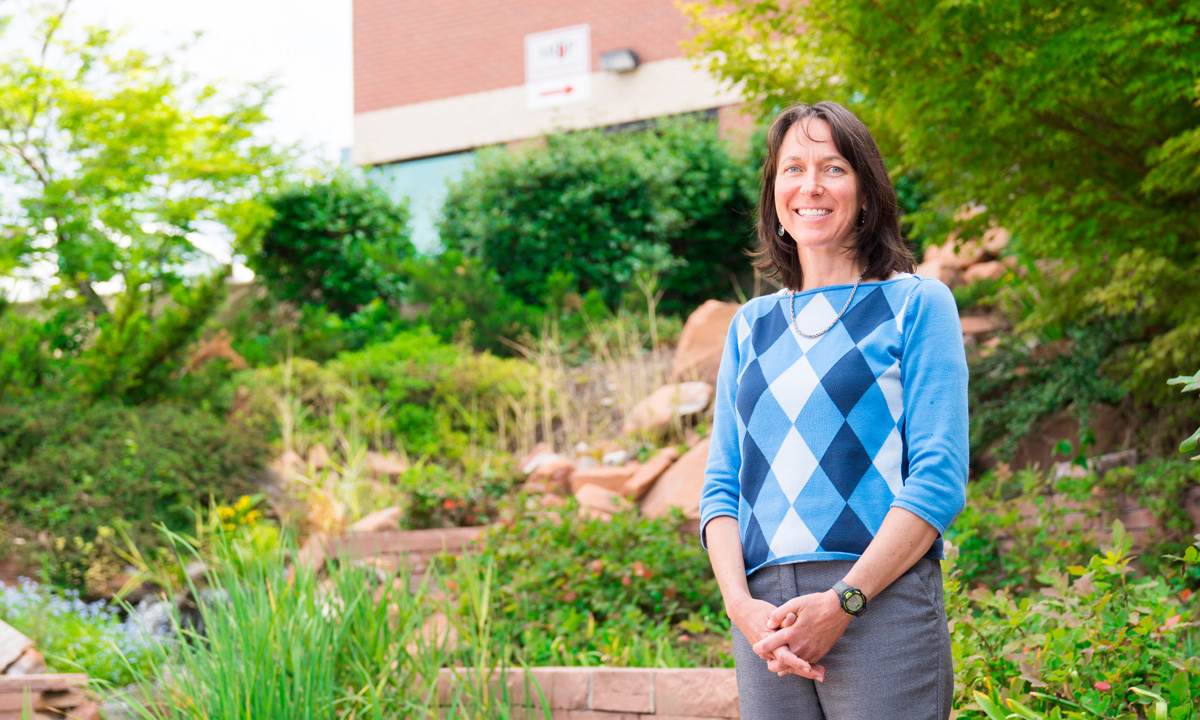 In this blog, ARUP Genetic Counselor Shelly Bosworth introduces us to a newborn girl undergoing both targeted genetic testing and also much broader genomic testing. Common genomic testing is introduced, as well as tips to ensure testing goes smoothly for the ordering provider and the family.

Baby girl Smith came into the world one week early after a precipitous labor. Luckily, her mother’s hospital bag had been packed early, and grandparents had already arrived to help care for her siblings. However, Baby Smith’s arrival was not the only surprise for her parents on the day of her birth.

The pediatrician noticed an abnormal heart rhythm; then, an echocardiogram revealed a congenital heart defect. The pediatrician also noted Baby Smith’s small chin and that her eyes were shaped differently than her parents’ eyes. The physician gently explained to Mr. and Mrs. Smith that these features could suggest a genetic syndrome.

At the 18-week prenatal ultrasound, no abnormalities had been detected, and the parents had been thrilled to learn they would be having a girl. After the talk with the pediatrician, they felt blindsided. They wanted answers. Would their daughter grow up to live independently? Would she have learning disabilities? Would she be a “normal” kid?

Genetic testing had the potential to provide some answers. The pediatrician consulted with a neonatologist and then requested a chromosome analysis and a “FISH” test for DiGeorge syndrome. FISH – fluorescent in situ hybridization—involves targeted molecular probes that determine if specific sections of DNA have the normal number of copies.

After the talk with the pediatrician, they felt blindsided. They wanted answers. Would their daughter grow up to live independently? Would she have learning disabilities? Would she be a “normal” kid?

When the hospital lab technician tried to find the test code for FISH, she discovered that there were many different types of FISH analysis. A genetic counselor was able to assist her in determining which FISH analysis or test would identify DiGeorge syndrome. If Baby Smith had a deletion of chromosome 22q11.2, which causes DiGeorge syndrome, she would have only one probe signal instead of the usual two signals.

In contrast to this targeted approach used first in the case of Baby Smith, a chromosome analysis is a genomic study that casts a much wider net, evaluating all of the chromosomes. Such analysis may be used when a healthcare provider suspects a particular chromosome abnormality (e.g., Down syndrome), and also when a baby’s features may indicate a chromosome disorder but do not clearly suggest a specific syndrome.

Baby Smith was still in the NICU when the genetic test results became available. The FISH test for DiGeorge syndrome was negative, as was her chromosome analysis. The neonatologist then added an additional test, cytogenomic SNP microarray analysis (CMA), to be performed on the sample of Baby Smith’s blood already at ARUP.

Microarray has much higher resolution than traditional chromosome analysis. Historically, chromosome analysis is performed by examining the banding patterns in a karyotype—a magnified picture of the chromosomes. With CMA, millions of probes simultaneously scan the genome for regions of extra or missing DNA.

If the CMA analysis is normal, another genomic methodology known as exome sequencing may be ordered. Exome sequencing is considered when an affected individual’s symptoms lack specificity—or when previous, more specific testing has failed to yield an answer. It also is useful for determining etiology (underlying cause) when dealing with a specific phenotype that has many different genetic causes.

What to Know When Ordering Genetic Tests

Whether genetic testing is ordered in the hospital or at an outpatient clinic, the journey for providers and parents differs depending on the testing strategy. If a targeted test is used, the provider can clearly explain the purpose of the test to the parents. In contrast, when the provider opts to cast a wide genomic net, which may detect thousands of different conditions and possibly unexpected ones, explaining the purpose of the test can be trickier. In spite of this, genomic testing is often advantageous because more targeted genetic tests only exclude one or a handful of possible causes. And the time and cost of multiple, specific tests may exceed the cost of genome-wide testing.

Baby Smith’s CMA analysis was found to be normal. However, the failure to find the etiology of her symptoms has both benefits and disadvantages. Without a genetic diagnosis, her parents cannot research her condition. They do not have a predicted range of prognosis and associated symptoms. But if the tests were negative because she does not have a syndrome, then Baby Smith’s future is only limited by the prognosis of her heart defect.

Perhaps Baby Smith is just a regular girl who happens to have a heart malformation and a chin that appeared to be small at birth. Her pediatrician decides to do one more investigation, and refers the family to a medical geneticist. It will be months before an appointment is available. In the meantime, her parents hope for the best.

Shelly Bosworth is one of four cytogenetic counselors at ARUP who specializes in prenatal screening and chromosome analysis. If you have questions on this topic, email: Michelle.Bosworth@aruplab.com.

To read more about how ARUP’s genetic counselors can help you, visit their website.