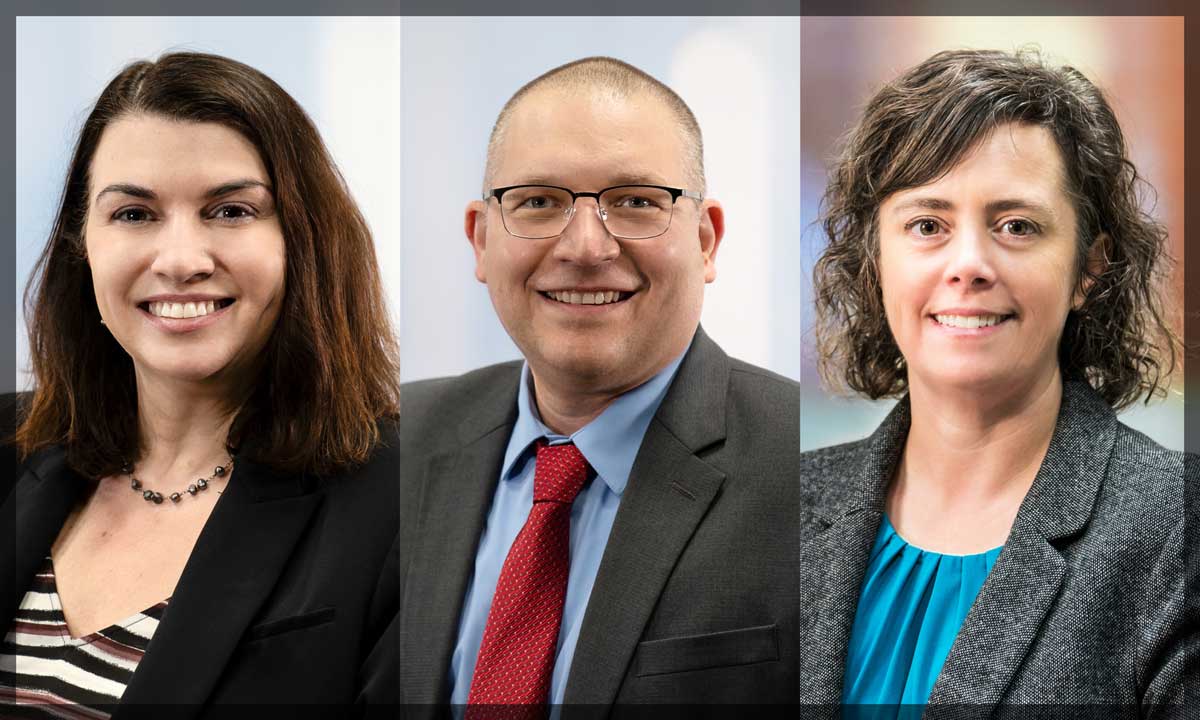 Laboratory-developed tests (LDTs), such as the test ARUP Laboratories recently developed to detect orthopoxviruses, including monkeypox, are essential to patient care and the ever-evolving practice of laboratory medicine.

Now more than ever, they are also a topic of debate as Congress considers the Verifying Accurate Leading-edge IVCT Development (VALID) Act of 2021, legislation that would further regulate LDTs, potentially inhibiting clinical labs’ ability to develop innovative tests to meet immediate clinical needs.

ARUP experts are weighing in on the ongoing debate about regulatory authority over LDTs and the impact that perceived regulatory requirements have in test development. In a newly published letter to the editor of JAMA, Jonathan Genzen, MD, PhD, chief medical officer and senior director of government affairs; Jenna Rychert, PhD, medical director of operational informatics and microbial immunology; and Tracy George, MD, president and chief scientific officer, respond to a March 4, 2022, JAMA Viewpoint article and outline the controversies associated with the U.S. Food and Drug Administration’s (FDA’s) claims regarding regulatory authority over LDTs.

George, Genzen, and Rychert note that LDTs were not discussed in Congressional hearings prior to passage of the Medical Device Amendments—the legal framework for FDA authority over medical devices—and LDTs are also not mentioned in the statute itself, nor in any of the laws or regulations that describe Emergency Use Authorization (EUA) requirements.

Clinical laboratories serve a critical role in patient care, and regulatory reform efforts such as the VALID Act should not be rushed through Congress without a more detailed public evaluation of the potential negative impact on innovation and clinical care in this essential setting.

Read the full letter here. In addition, this article discusses ARUP’s response to the VALID Act.