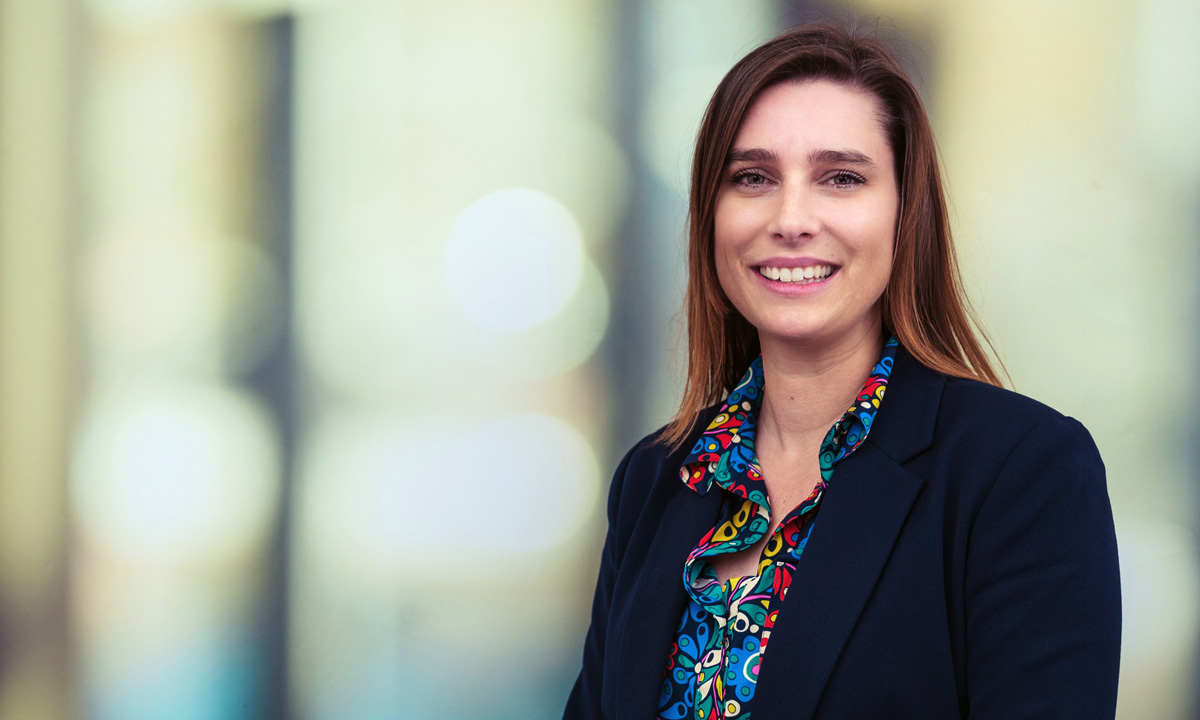 By demonstrating changes in tissue and cells, anatomic pathology (AP) is “the eyes and hands of the pathologist” at a certain point, Margaret Coppin says of her group. “If we were to get it wrong, the whole process would be off on the wrong foot. It’s important.” As division manager in Technical Operations—Pathology, she explains why the lab’s hands-on work holds her interest.

“I thought histology would be a summer job for me, but I learned in the lab that I have the right temperament for the work, and I’ve loved it ever since.”


How would you explain what happens in this lab?

A lot of people think AP is entirely autopsies and what’s seen on the television show “CSI.” But our major work concerns histology and cytology (studying the microscopic structures of tissues and cells, respectively) and making sure that patients get the proper diagnosis. To that end, we receive tissue removed from surgery in an operating room or clinic and analyze it grossly to determine areas of interest for microscopic analysis.

A pathologist assistant then trims the tissue and sends it to the histology lab. Water is removed, and it is infiltrated with paraffin wax. It becomes a paraffin block that the histologist cuts, mounts on a slide and stains. After that it goes to a pathologist.

How did you get into lab work?

It wasn’t anything I ever really considered for long term, because my father is a retired pathologist; I learned about pathology through him. I thought histology would be a summer job for me, but I learned in the lab that I have the right temperament for the work, and I’ve loved it ever since.

The great thing about AP, particularly histology, is it merges art and science. There are the biology and anatomy and chemistry of how stains work, but the work is also a trade. It takes skill to cut the sections to 3-5 microns thickness, the width of a human hair. The technologists must have or develop the skill to work with their hands like that, to create really beautiful work. We feel a lot of pride in that.

I’m biased—this is my background—but the work we do in AP is so different from other medical lab science. Because it is so hands-on, you really recognize the work you’re doing; your hands are literally in it. In this division, we have unique skill sets and subsets.

For anyone interested in a career in medical laboratory science, please know that anatomic pathology has many areas. For instance, AP employs cytotechnologists (who study cells and cellular anomalies), histotechnologists, and pathology assistants (PA, ASCP). The latter perform all the gross analysis and autopsy functions of a pathologist other than diagnosis.

I’m really proud of our variety, and I like being able to lead this team. We’re a vital support of the pathologist, and that’s exciting.

"Lab Jobs and Histotechnology: How Switching Careers Helped One Technologist"