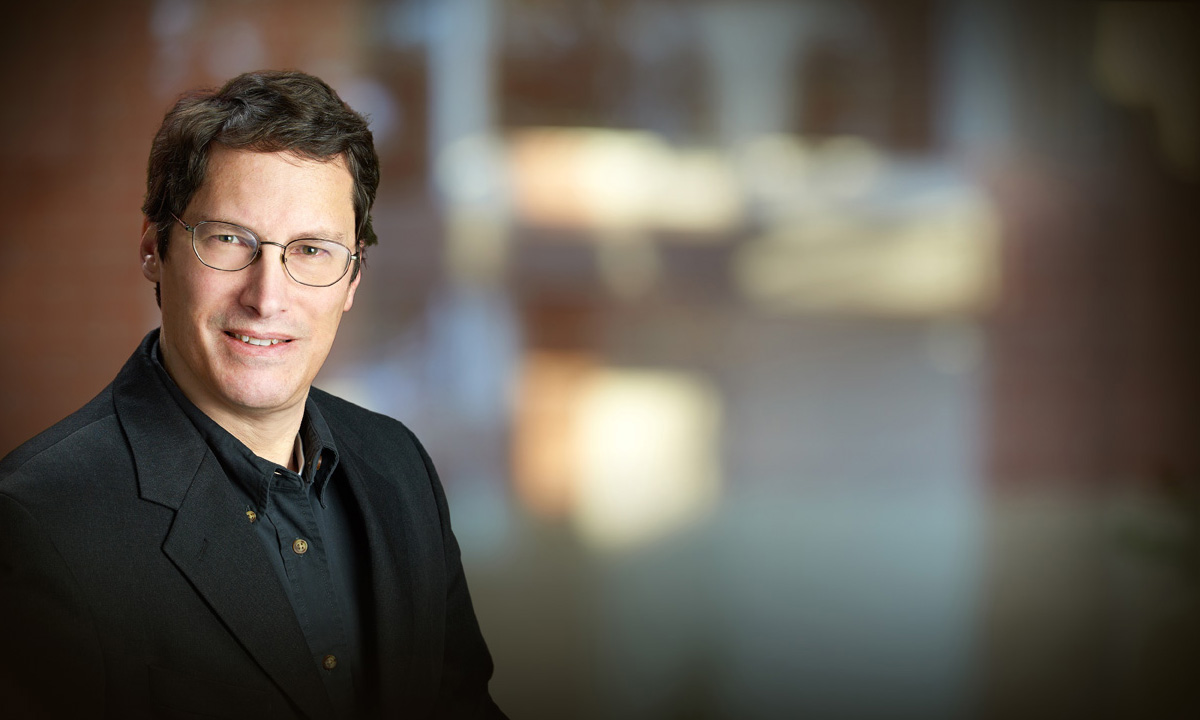 This March, watch your back or more specifically, your colon. Schedule a colonoscopy this month—it’s Colorectal/Colon Cancer Awareness Month after all—and avoid being one of the estimated 50,000 people to die this year from one of the most preventable cancers.

For those who are diagnosed, ask your oncologist or surgeon to have your colon tumor—which will be sent to a pathology lab for further analyzing—tested for Lynch Syndrome as well. This testing is not necessarily routinely ordered by physicians.

Lynch syndrome (also called hereditary non-polyposis colorectal cancer, or HNPCC) is an inherited disorder that increases the risk of colorectal cancer as well as tumors involving numerous other organs.

While Lynch syndrome does tend to cluster in families, you do not need a family history to ask for this test. Individuals with this syndrome (and their affected family members) should have earlier and more aggressive screening for colorectal cancer (CRC).

Those diagnosed with Lynch syndrome also have an increased risk of cancers of the uterus, stomach, small intestine, liver, hepatobiliary tract, pancreas, upper urinary tract, brain, and skin. If a family member is diagnosed with CRC or Lynch syndrome, other members of the immediate family (siblings, parents, adult children) should consider genetic testing.

Last year, the National Comprehensive Cancer Network highlighted Lynch syndrome as the most common inherited form of CRC and endorsed testing of all colorectal tumors for this syndrome using mismatch repair deficiency testing to look for defects in one of the four genes associated with the syndrome.

Pathologists at Salt Lake City-based ARUP Laboratories, who test CRC for patients nationwide, are urging physicians to test all CRC patients for Lynch syndrome. Experts at ARUP are also encouraging that all uterine/endometrial cancers be tested for Lynch syndrome as well, as there is increased likelihood of this syndrome in individuals with endometrial cancer as well.

“Universal testing of colorectal cancers is an efficient and cost-effective way to identify individuals with Lynch syndrome, an inherited syndrome responsible for 2 to 3 percent of all colorectal cancers, which is also associated with numerous extra-colonic cancers, especially endometrial cancers,” says Dr. Wade Samowitz, a University of Utah pathologist and a medical director at ARUP Laboratories, who specializes in gastrointestinal pathology and the molecular genetics of colorectal cancer.

For CRC tumors removed from patients at the University of Utah Hospital, Dr. Samowitz and his team automatically look for Lynch syndrome. Also tested are uterine cancer specimens. “We also offer tests to determine the mutational status of colorectal cancers which are not associated with Lynch syndrome,” explains Dr. Samowitz. “This helps the physician choose the therapy that fits a cancer’s mutational profile, also known as precision or personalized medicine.”