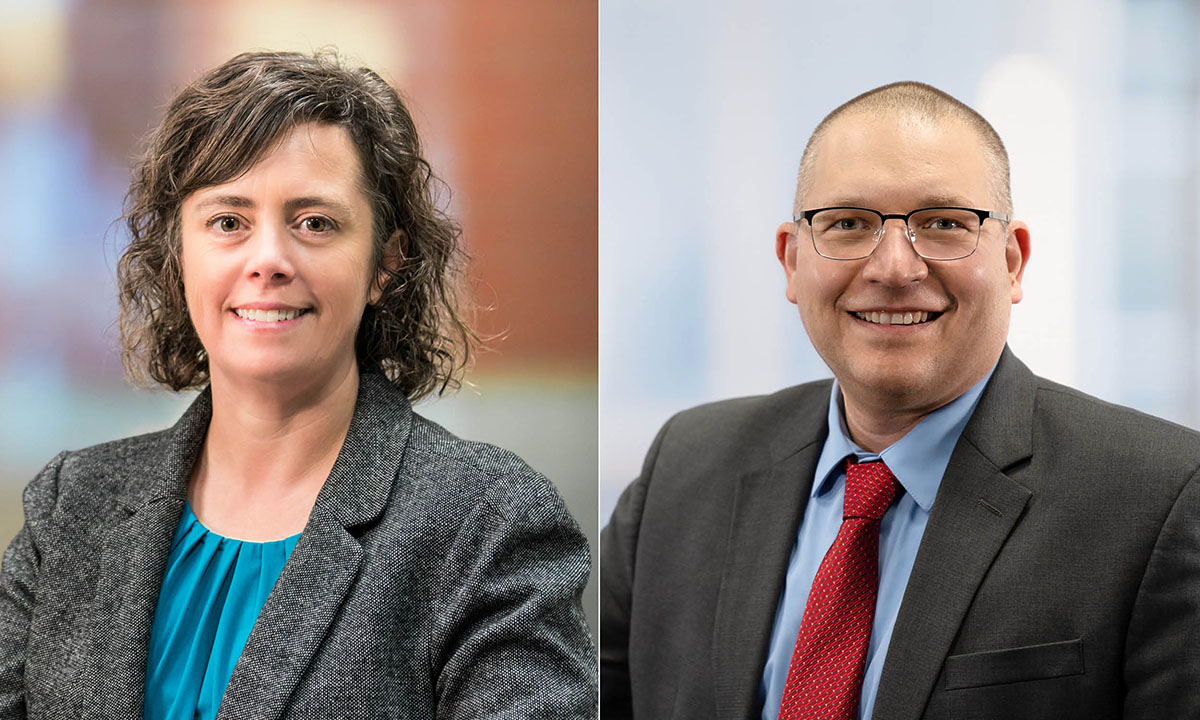 Experts at ARUP Laboratories are sharing results of a new study that characterizes the use of laboratory-developed tests (LDTs) and their impact on patient care as Congress considers legislation that would further regulate these tests.

The study, “Laboratory-Developed Test Orders in an Academic Health System,” has been submitted for publication in a peer-reviewed journal, but the researchers also have made it immediately available in a preprint archive here, given its timeliness as lawmakers determine the fate of the Verifying Accurate Leading-edge IVCT Development (VALID) Act in the waning days of the 117th Congress. Jonathan Genzen, MD, PhD, ARUP chief medical officer, coauthored the study with Jennifer (Jenna) Rychert, PhD, ARUP medical director of Operational Informatics and Microbial Immunology, and Robert Schmidt, MD, PhD.

Genzen, who has written numerous articles about LDTs and their regulation (see below), said that the importance of LDTs in academic medical center settings has not previously been fully described, and this has likely contributed to some of the confusion about the number of LDTs on the market and how they are used in patient care. He sees LDTs as essential to the ever-evolving practice of laboratory medicine, and believes that regulatory reform efforts need to account for the essential role of academic medical centers and community hospitals in order to avoid any unintended potential negative impact on innovation and patient care. The new study provides valuable data and context that Genzen hopes lawmakers will consider before advancing legislative proposals such as VALID.

For the study, Genzen and his colleagues examined more than 3 million tests ordered by University of Utah Health (U of U Health) providers in 2021, including both inpatient and outpatient tests. ARUP is a nonprofit enterprise of the University of Utah and the primary provider of laboratory testing for the U of U Health system.

They found that, of the total test orders in 2021, nearly 94% were for tests cleared, approved, and/or authorized by the U.S. Food and Drug Administration (FDA). Nearly 4% were LDTs, and approximately 2% were classified as standard methods tests, a New York state categorization that covers traditional or manual tests.

According to the study, the 167 most frequently ordered LDT assays accounted for 90% of the LDT volume ordered in the U of U Health system. Several tests essential for the clinical management of immunosuppression and transplantation were among the 20 most often ordered LDTs. The researchers noted in the study report that LDTs are developed and used in the care of patients with these conditions because “there are unmet clinical needs that are not addressed by FDA-cleared assays.”

Similarly, the researchers found that LDTs frequently ordered in emergency medicine include body fluid tests for protein, glucose, and lactate dehydrogenase. “An FDA-approved assay performed on a body fluid would be considered a test modification and therefore an LDT,” Rychert said.

If the VALID Act passes in its current form, “submission requirements related to test modifications due to source and/or specimen type would burden clinical laboratories with significant regulatory requirements and costs,” the study report said.

And because volumes are generally low for many LDTs, additional regulatory costs may make it impossible to continue some testing in many settings, despite its importance in delivering the best patient care, Genzen said.

While much public discussion has focused on genetic testing in the context of LDTs, the study demonstrated that “the majority of LDTs ordered in this academic medical center setting are not complex genetic tests,” he said. “Rather, they’re the fairly routine, medically necessary tests that are already being done safely in our existing regulatory environment under CLIA.” CLIA refers to the Clinical Laboratory Improvement Amendments of 1988.

“One of the most important priorities in any regulatory proposal is to ensure that hospitals and academic medical centers can continue to care for their patients and communities without unnecessary limitations,” Genzen said. “Every specimen represents a patient, and clinical laboratorians just want to take care of their patients. We should empower them to do so.”

Additional articles by Genzen and other ARUP coauthors about LDTs include: