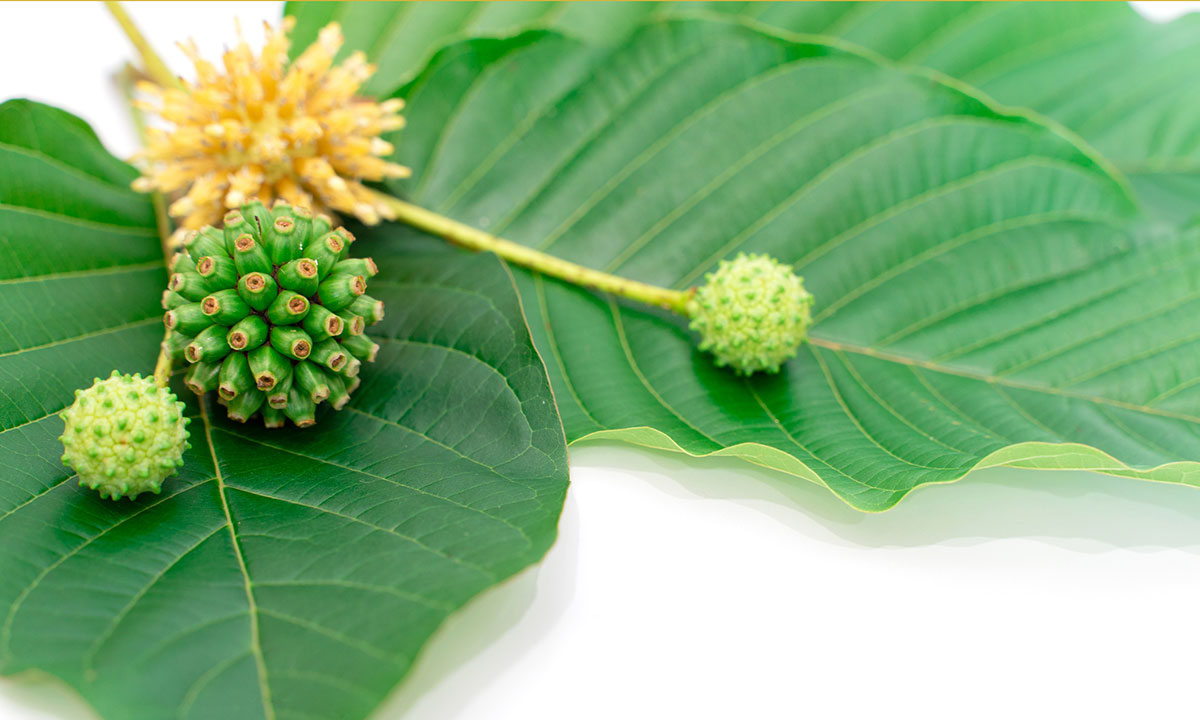 Mounting evidence suggests that kratom may lead to neonatal abstinence syndrome (NAS) in infants exposed to the substance in utero.

Kratom, an herbal extract derived from an evergreen tree that grows in Southeast Asia, has gained popularity throughout the United States as a one-stop solution for multiple ailments, ranging from chronic pain relief to management of opioid withdrawal symptoms. However, mounting evidence suggests that kratom use may lead to harmful consequences, particularly for neonates who are exposed to the substance in utero.

“There’s this perception that kratom is safe, but we know that it will precipitate withdrawal symptoms in newborns,” said McMillin. “These symptoms include agitation, irritability, jerky movements, and sweating.”

McMillin is a medical director of Clinical Toxicology and scientific director of the mass spectrometry platform at ARUP, and she has led the development of the new test.

ARUP’s assay will be one of the first kratom detection tests on the market, and it will be the first to detect two separate biomarkers, mitragynine and speciociliatine, at very low concentrations.

“By using two biomarkers to detect exposure, we have increased confidence in the results,” McMillin said. “We were surprised to find that some patients have higher concentrations of one analyte over the other.”

These differences in analyte concentrations are likely due to the wide range in quality and variations of kratom products that are available. Although some states and counties have implemented bans on kratom, the U.S. Drug Enforcement Administration (DEA) has not classified the supplement within a particular drug category (i.e., Schedule I-V).

“Our job is not to determine if kratom is legal or safe. Ultimately, we are here to help identify a potential exposure so we can help newborns and their mothers receive the care they need,” McMillin said.

To build the assay, McMillin and her team needed to develop a new approach, distinct from the existing method ARUP uses for its multidrug umbilical cord tissue testing panel.

“The chemistry of these analytes is somewhat different than the other analytes that are targeted in our existing panel. To attain the sensitivity and specificity that we wanted, we had to develop a completely separate method.”

The method used to detect kratom in the new assay involves a different sample preparation, extraction method, and chromatography than those used in the existing panel.

In addition, ARUP’s test has a lower cutoff concentration, which increases the analytic sensitivity and the likelihood of detecting the presence of kratom, even when the concentration of kratom in the umbilical cord is low.

ARUP offers the kratom test as a separate, orderable assay, which will allow physicians to use their discretion to determine if the results from this test would be useful for patient care. The test can be added to an existing order if it is added within 3 months of the original test order.

“It’s hard to diagnose and differentiate withdrawal symptoms from one substance versus another or even from some disease conditions,” McMillin said. “Ultimately, our goal is to inform medical management of that child who has been affected by exposure.”