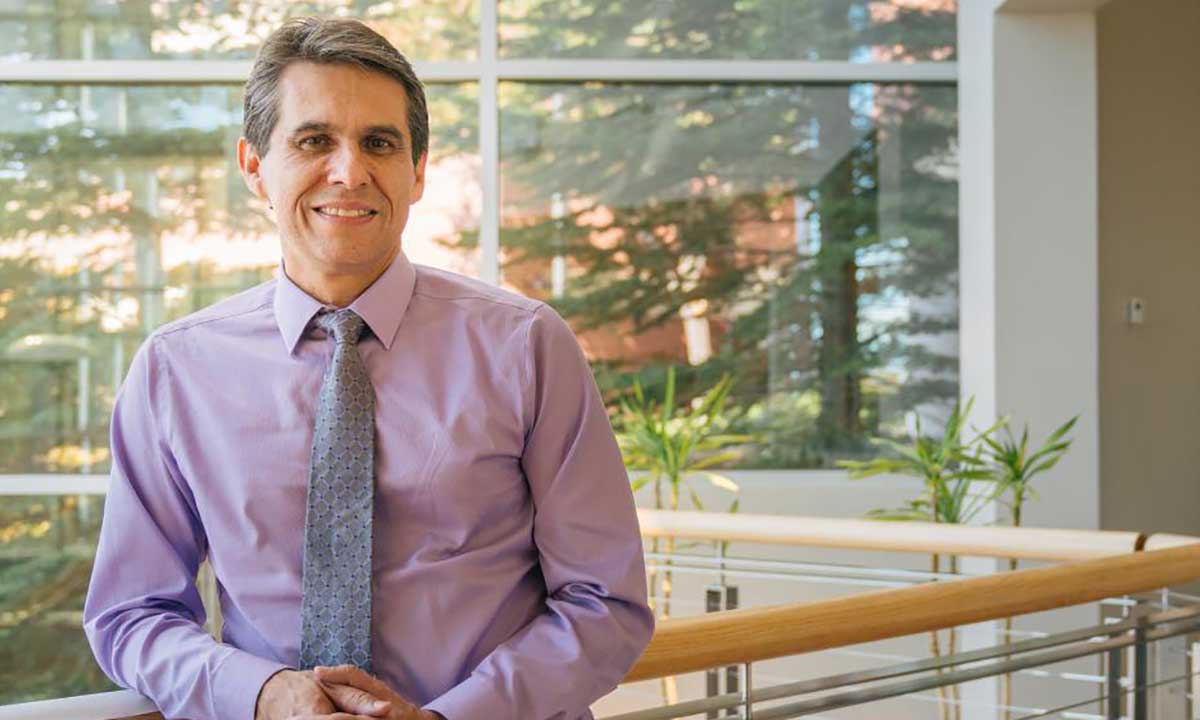 It’s been nearly a year since a 52-year-old New York City nurse rolled up the sleeve of her scrubs to get the first injection of a SARS-CoV-2 (COVID-19) vaccine in the United States.

“I feel hopeful today, relieved. I feel like healing is coming,” said Sandra Lindsay, director of patient services in the Long Island Jewish Medical Center's intensive care unit, in worldwide media reports on December 14, 2020. “I hope this marks the beginning of the end of a very painful time in our history.”

Although vaccines have not brought the pandemic to its end, they have proven to be a potent tool in blocking the spread of the virus. But with cases again rising and the global pandemic in its fourth wave, many wonder whether antibodies—acquired either through the vaccines or natural infection—are doing their job.

The short answer is yes. A study published in the August edition of the journal Health Affairs estimates that by early May 2021, vaccines had prevented some 140,000 deaths and more than 3 million infections.

Antibodies are the proteins in the immune system that create the body’s natural ammunition against any viral or bacterial infection. Immunoglobulin M (IgM) and immunoglobulin A (IgA) antibodies generally appear within 14 days after initial infection, identify the pathogen, and then block its ability to trigger disease. Another antibody, IgG, takes over when IgM and IgA antibodies fade. IgG continues the work of binding and neutralizing the pathogen so that it can’t latch on to the angiotensin-converting enzyme 2, or ACE2, receptors and penetrate the walls of healthy cells. In the case of SARS-CoV-2, the targets for antibodies are the spike proteins that pepper the surface of the virus.

In terms of function, both IgA and IgG antibodies play key roles in the scientific sprint to understand SARS-CoV-2, Delgado said. IgA antibodies are found in bodily secretions like saliva and sweat and on mucosal surfaces—the first points of entry for SARS-CoV-2. Because of that, studying IgA antibodies provides vital information in terms of viral infection control. IgG antibodies, which circulate in the blood and persist longer in the body, provide researchers with a roadmap for understanding long-term immunity, a topic central to the conversation in this second year of living with SARS-CoV-2.

An antibody response hinges on three factors: the level of antibodies in the body, how effectively those antibodies find and neutralize the virus, and the viral load (high or low) to which the body is exposed.

The Delta variant changed that equation in two ways, Delgado said. First, this variant capitalized on already-waning antibodies and further weakened their binding and neutralizing capacity. And second, as it escaped the antibody’s grasp, it also pumped the body with a much higher viral load when compared with the original strain of the virus seen in 2020.

“That’s how it got ahead of us,” Delgado said.

ARUP has played an important role in antibody testing throughout the pandemic. In addition to conducting molecular diagnostic testing, ARUP also developed two IgG serology tests that became available in 2020.

ARUP continues to conduct serology testing in 2021, although on a much smaller scale. The question is, with the rapidly changing nature of the virus, does testing make sense?

It depends, Delgado said. The tests are not diagnostic for active COVID-19 infection and can only indicate a past natural infection or the administration of a vaccine.

“It won’t tell you if you have Delta,” he said. “And it won’t predict your future as far as getting COVID-19.”

Serology tests can’t predict how long a patient’s antibodies may protect them from infection. Early studies indicate it may not be as long as some might expect, based on data from patients with previous coronavirus infections.

Among those infected with MERS-CoV and SARS-CoV, some patients retained antibodies for up to two or three years after an infection, Delgado said. But in cohorts of patients with COVID-19, tracked over time, the window seems far shorter.

“What is coming out recently is that after six months, on average, we start seeing that in a good portion of patients, their levels of antibodies start to decrease to a point that they’re no longer detectable,” Delgado said.

There is good news, however, in comparative research that has identified differences in the quality of antibodies acquired through mRNA vaccines versus those that develop through natural infections at roughly the same time. Those studies show that vaccinated patients had antibody levels that were much higher, not only in terms of the total number, but also in terms of neutralizing capacity.

Outside of immunosuppressed patients who are already on track for third doses or boosters regardless, Delgado said he does not believe that knowing a patient’s antibody levels would be determinative in deciding the need for a booster.

The government, he said, answered that question when it announced plans to offer booster shots.

“Every time we are able to get those levels boosted, we’re able to get the antibodies more mature, better equipped, and more specific against different variants,” he said. “That’s why it’s so important that we march quicker to vaccination because that will be the way to prevent the appearance of new viral variants.”

Even with the vaccines, individuals will continue to fall ill, and some will die—total immunity will remain out of reach. Because we see the virus mutating, research and surveillance studies going forward will be focused on understanding how the vaccines might respond if a new SARS-CoV-2 variant appears, Delgado said.

That work will include ARUP scientists.

ARUP continues to break ground in the area of antibody research in 2021. Delgado is currently the principal investigator in a clinical study analyzing correlates of long-term immunity and developing alternative specimen collection tools, such as dry blood spots and saliva, which could make both self-testing and pediatric testing easier.

Additionally, ARUP has also contributed to important studies that lay the groundwork for understanding long-term immunity to SARS-CoV-2. Assays such as the cPass nAB test provide insight into the immune response and may be of use in assessing vaccine response or responses to natural infection over time.