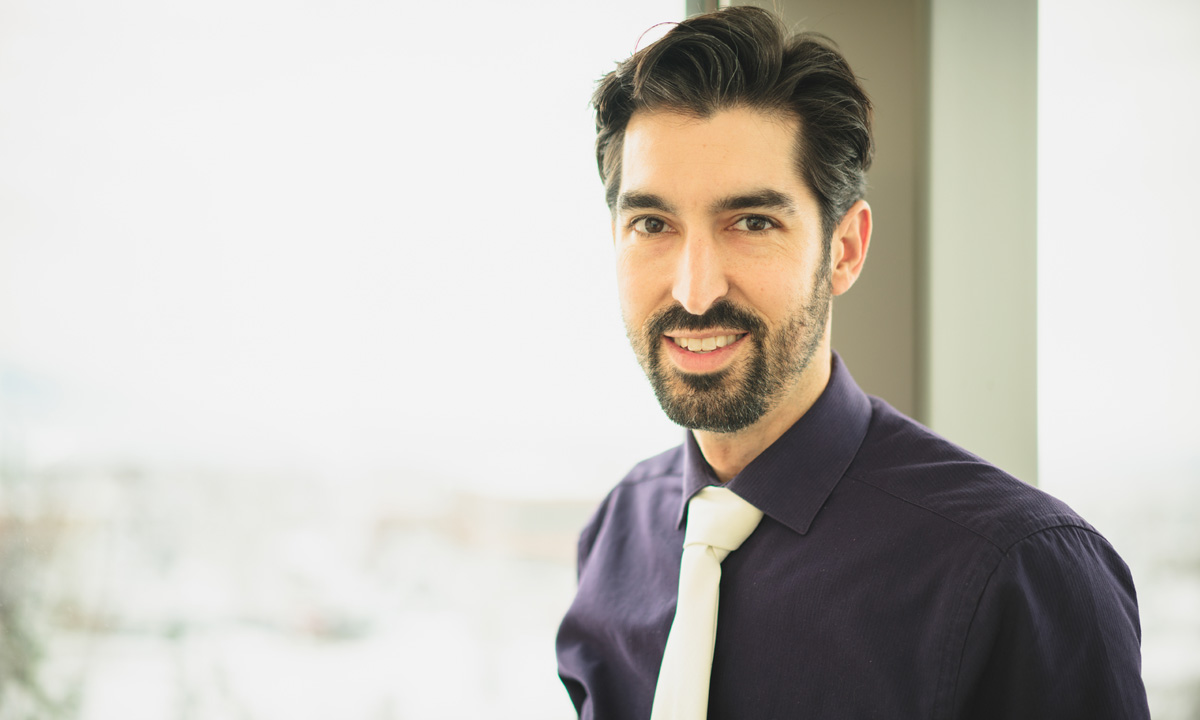 Syphilis is highly treatable in its primary and secondary stages, but congenital syphilis (babies born with the infection) is increasing in the U.S., points out ARUP medical director Dr. Marc Couturier.

It’s not just a remnant of the Great War, not just a furtive Hemingway reference. It usually appears at first as a painless sore or two in the area of original exposure.

But the symptoms are not always easy to detect. Sores can be hidden in hard-to-see locations: in the anus, vagina, under the foreskin of the penis, or in the mouth. It is contracted via contact with those sores, making it especially important to know that sexual partners have been tested and treated.

“With 30,644 cases of syphilis reported in 2017, that’s way too many for such a readily treatable infection.”


We’re talking about syphilis, one of three sexually transmitted diseases (STDs) that have become more prevalent in recent years in the United States. Nearly 2.3 million cases of chlamydia, gonorrhea, and syphilis were diagnosed in this country in 2017, up by more than 200,000 cases compared with 2016, according to the CDC. In 2000, reported syphilis cases were at the lowest rate since reporting began in 1941, but those cases have risen every year since. STDs are “an epidemic” in the United States, the agency announced in August at the 2018 National STD Prevention Conference in Washington, D.C.

What can people do? Frequent blood tests can diagnose syphilis and other STDs early; in many cases, a patient’s blood is sent for nontreponemal testing, but if the result is reactive, a treponemal test should be performed to detect antibodies specific for syphilis. Diagnosis often allows for simple treatment, usually antibiotics. If left untreated, the bacteria behind syphilis, Treponema pallidum, can stay in the body for years without signs or symptoms. Alternatively, it can cause infectious sores. Unheeded, in some cases it can affect the brain and nervous system or vision. In rarer cases, it can lead to permanent blindness.

STDs changed in more than mere numbers since 2000:

Because undiagnosed and untreated mothers can transmit syphilis to their babies, the U.S. Preventive Services Task Force (an independent group of national experts in prevention and evidence-based medicine) recently recommended that all pregnant mothers be screened for syphilis as early as possible. In early September, the statement also appeared in the Journal of the American Medical Association (JAMA).

“With 30,644 cases of syphilis reported in 2017, that’s way too many for such a readily treatable infection,” said Marc Couturier, PhD, medical director of Microbial Immunology at ARUP Laboratories. “Considering that 17,736 of those cases are among MSM, it would appear that we need to do more to support that community and aggressively treat and monitor those individuals to better control the spread/reduce the incidence of new infections.”