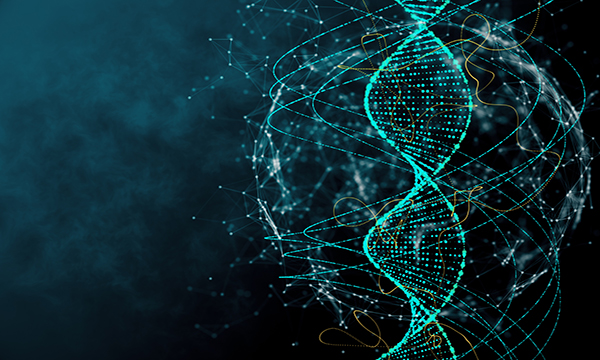 More than a nosebleed. More than red spots.

But Jamie McDonald, MS, LGC, and other specialists believe this disorder characterized by abnormal blood vessel development is highly underdiagnosed. Not the harmless condition it may seem to be, HHT can show up as nosebleeds and red skin spots in late childhood or the teen years, but may have caused abnormalities (arteriovenous malformations, or AVMs) in the internal organs as early as birth. In her presentation at ARUP’s Annual Park City Clinical Pathology Update (Aug. 15-17), McDonald will talk about her work as a patient advocate for the past 30 years for those diagnosed with HHT and other genetic conditions. 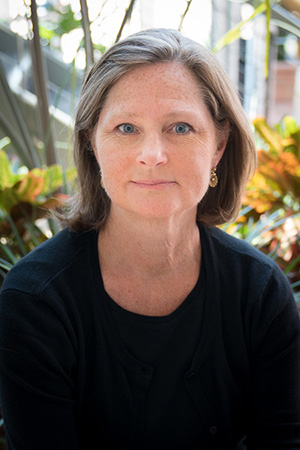 ARUP genetic counselor Jamie McDonald co-runs a center for diagnosis and treatment of the condition HHT. She'll talk about this at the upcoming Annual Park City Clinical Pathology Update.

A genetic counselor with ARUP’s Molecular Genetics Department, McDonald is working on educating the public, starting in Utah first. A few years after gene analysis identified the abnormality that caused HHT in her own family, McDonald in 1995 cofounded the University of Utah Health’s HHT Center of Excellence. She still coruns the center.

Because of treatment, McDonald is doing well and two of her children are healthy, young adults. But in 1987, McDonald’s seemingly well 18-month-old daughter died of a brain hemorrhage. Educating others about diagnostic testing and treatment for the relatively unknown disease is her passion.

In her talk, McDonald will also discuss medical science’s continuous learning in genetics and genomics. For instance, her husband in recent years has experienced neurologic symptoms that have not yet been traced with certainty to a particular genetic variant. “I’ve come up close and personal with the challenge of current testing, in which we’re sequencing the whole gene or genome and finding tens of thousands of variants, but have to decide what is the significant one,” says McDonald.

Things are clearer these days with HHT. ARUP began sequencing for the known genes that cause this condition in 2003-04.

At the HHT Center of Excellence, babies receive screening and treatment. If a family knows HHT is in their genes, they can test infants at birth and start early treatment if the condition is found. “Now we finally have readily available early diagnosis for a condition that not only my family has, but is one of the most common hereditary disorders,” McDonald says. “Patients benefit greatly from the medical management that early genetic diagnosis allows.”

"Spit. Wait. Results. What Do You Need to Know About Your Online Genetic Test Results?"