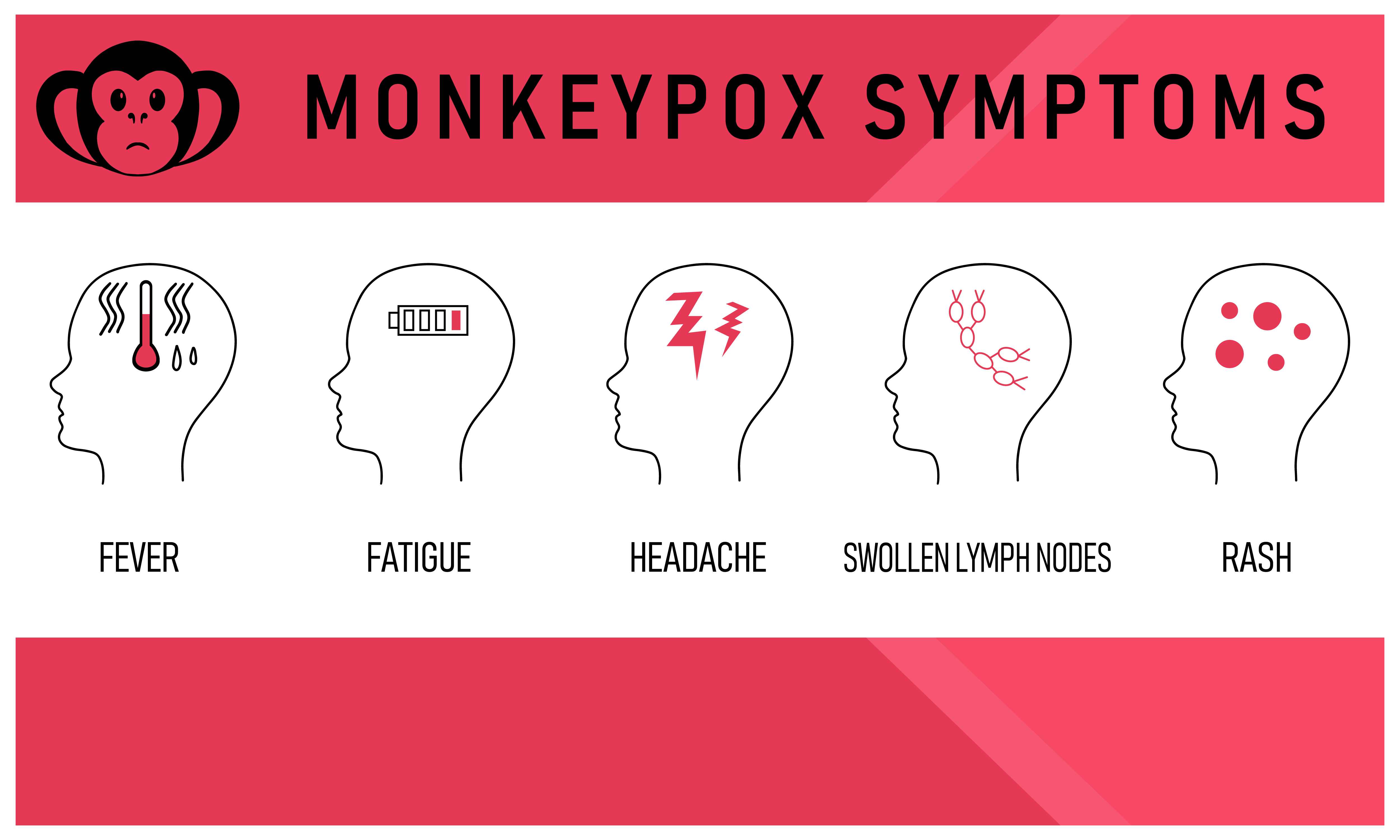 As of May 23, 2022, multiple cases of monkeypox had either been confirmed or were being investigated in at least six U.S. states, including Massachusetts, New York, and Florida, according to the Centers for Disease Control and Prevention (CDC).

Monkeypox is a rare zoonotic infection that is endemic to several Central and West African countries. Historically, cases outside of Africa were reported among individuals who had recently traveled to Nigeria or had been in contact with a person with a confirmed case of the virus. Within recent weeks, however, nine patients in England were confirmed to have monkeypox; six of these individuals had no history of travel to Africa and the source of their infections is unknown, the CDC said.

ARUP Laboratories does not offer testing for monkeypox, which is a select agent under the Federal Select Agent Program, a joint program of the CDC and the U.S. Department of Agriculture. Clinicians should consult with their state health department to determine how to address any suspected cases of monkeypox.

View the following resources from the CDC for more information: