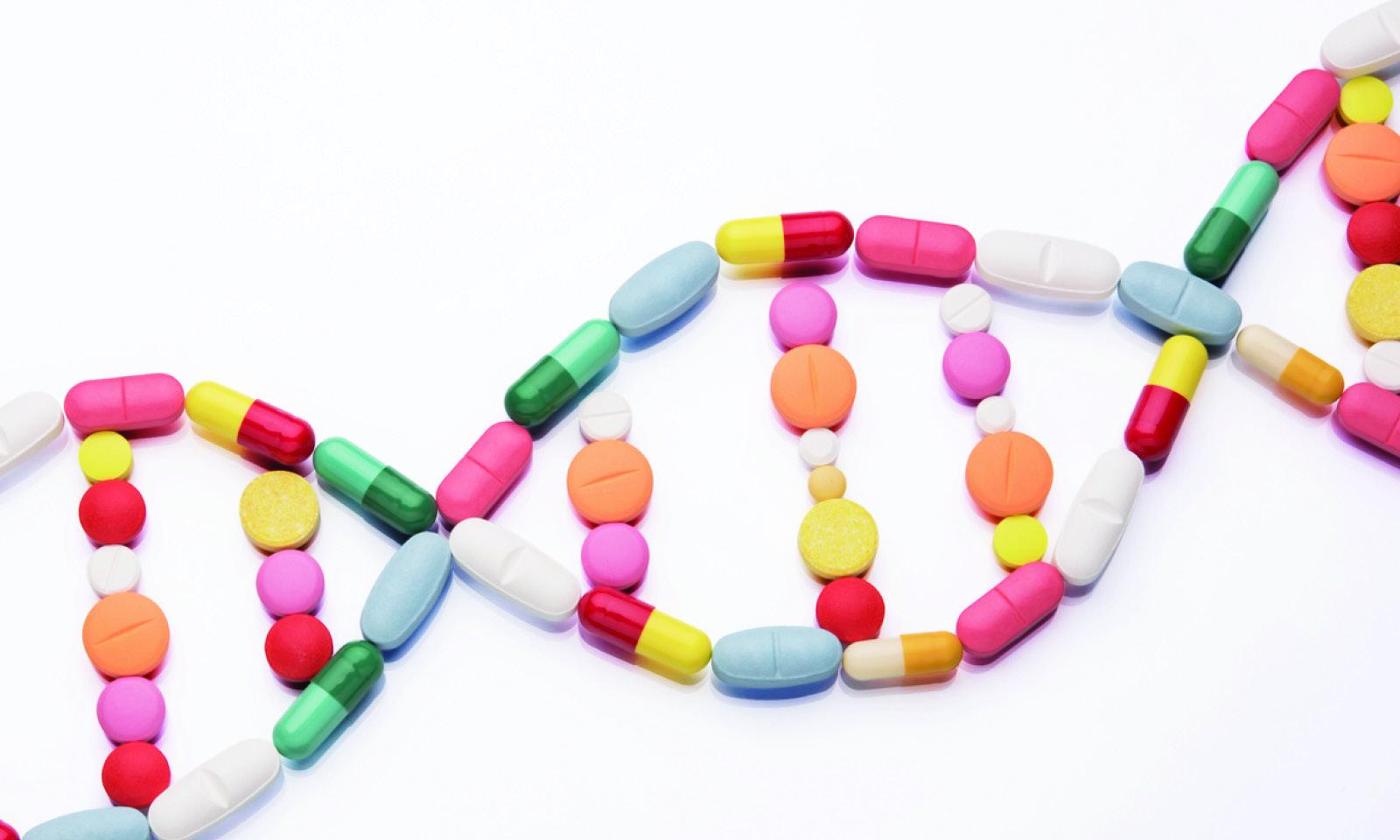 Pharmacogenetic (PGx) testing can be an effective tool in primary care settings to help improve patient outcomes and increase patient confidence in the care they receive, an ARUP Laboratories pilot project found.

Launched in July 2019, the study sought to assess whether PGx testing could improve medication use and decrease healthcare spending among patients of ARUP’s on-site Family Health Clinic, which provides primary care to employees and their dependents.

Among the 228 participants, the study identified an average of one drug-gene interaction and five medication recommendations per patient, including recommendations to stop drugs, start drugs, or adjust dosages.

“Ultimately, we concluded that this is a useful tool in primary care and employer-based health, and that pharmacists within family medicine settings can implement these types of programs successfully,” said Alisyn May, PharmD, BCACP, CDCES, a clinical pharmacist in the Family Health Clinic who helped design and implement the pilot.

ARUP is uniquely qualified to conduct this type of study, McMillin said. As an academic reference laboratory with its own, self-funded Family Health Clinic, ARUP has the capability to test in-house, drawing from its menu of established individual tests and panel tests developed during decades of research.

As a large employer, ARUP is also highly invested in the well-being of its workforce of more than 4,500 employees and their families, who have a historically high rate of engagement in study participation, McMillin said.

In designing the study, McMillin opted to focus on a targeted set of patients and select the genes for testing based on the individuals’ drug prescriptions, rather than opening the study to anyone and using a standard panel test.

“Offering a standard panel to everyone sort of negates the entire purpose of what we were trying to do,” she said. “It’s no longer personalized.”

The selected panel targeted common cytochrome P450 (CYP) genes, including CYP2C8, CYP2C9, CYP2C19, CYP2D6, CYP3A4, and CYP3A5. CYP enzymes play a key role in metabolizing most medications, and due to their extensive involvement in that process, they are also a common factor in drug-drug interactions.

All genes in the panel test have high Clinical Pharmacogenetics Implementation Consortium (CPIC) levels of drug-gene interaction evidence. CPIC is an international group dedicated to facilitating the use of PGx testing.

An analysis of ARUP’s health claims pharmacy data was performed for the ARUP health plan participants. The data showed that the most common medications prescribed to the cohort were for mental health, chronic pain, and cholesterol control; a proton pump inhibitor was also commonly prescribed. The data were scrubbed and did not include patient information or the length of time any of the medications had been in use. After the list of medications was compiled, it was examined for drug-gene associations based on evidence from CPIC.

Candidates for the study were initially identified through an algorithm that screened patient claims data for certain medications and for high healthcare expenditures during a period of up to 18 months. Additional clinic patients were later invited to participate based on provider referrals.

Participants demonstrated the common characteristics expected among a working population in Utah. The average participant, May said, was 46 years old and female, and the observed phenotype distribution was consistent with what would be expected in a largely white population.

Participants met twice with clinical pharmacists, first to have a medication reconciliation of their currently prescribed medications, over-the-counter drugs, and supplements. The reconciliation process involves comparing a patient’s ordered medications to what they are actually taking. Participants also provided a blood sample for testing, and later met with the pharmacists to review test findings and recommendations.

In total, 224 drug-gene interactions were identified in the pilot participants, and hundreds of medication recommendations were made, including:

Both patients and clinicians reported overall satisfaction with the pilot, May and McMillin said. Many patients said their outcomes validated what they had either learned or just come to believe after years of medication trial and error. Clinicians told researchers that PGx data were helpful in prescription and dosage decision-making and that they would likely use the testing in the future with some patients.

ARUP’s Family Health Clinic has also begun to incorporate PGx testing—with approval from the clinic medical director—into its offerings for some patients who may need new medications or are struggling with failed medications, May said.

Overall, the study was successful, but not quite the “fairy-tale version” that McMillin had envisioned.

“The overall objective was to evaluate the impact of clinical outcomes and costs for both pharmacy and clinical/hospital visits based on PGx information,” she said. “But a pandemic happened.”

That skewed the data relative to enrollment, clinician visits, and healthcare and pharmacy spending.

“In the end, we didn’t really know what was ‘normal’ and we couldn’t make good comparisons on the financials,” she said.

One additional outcome of the study, she added, is that the pilot provides a strong case study for building and implementing a PGx program and thus yields useful information that the ARUP Healthcare Advisory Services team can share with clients considering programs of their own.