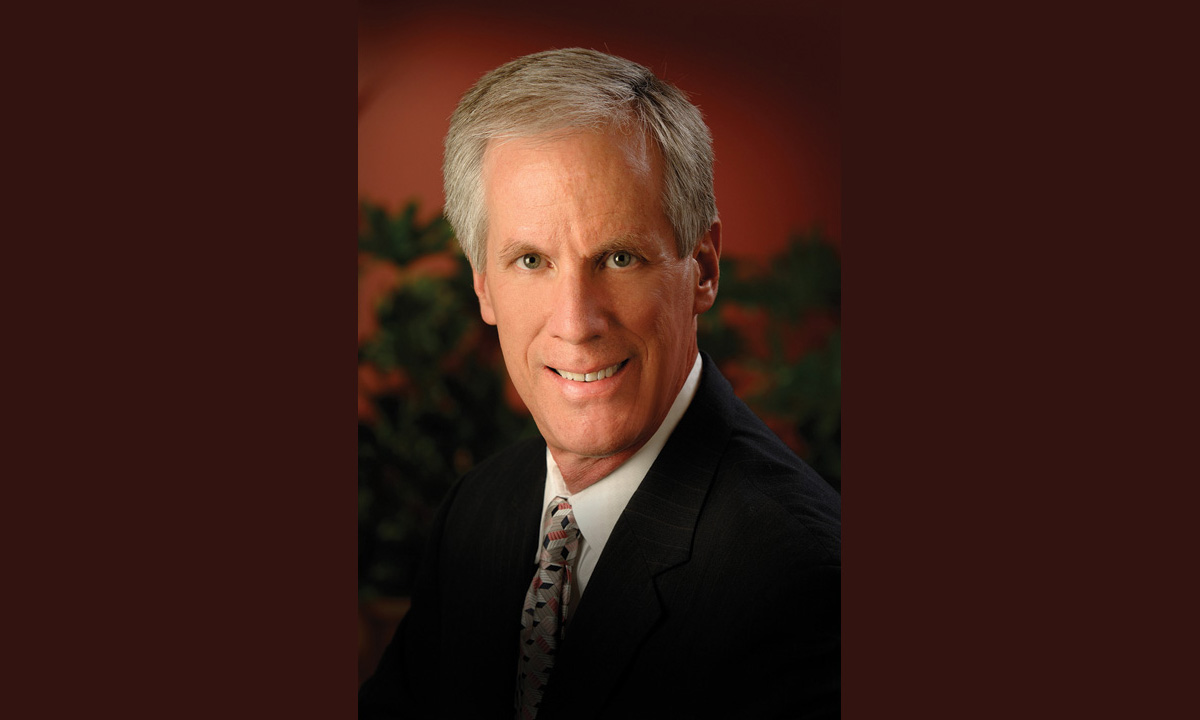 The award recipients were announced by Gov. Gary Herbert, along with the Utah Science Technology and Research (USTAR) initiative and the Governor’s Office of Economic Development Medals for Science and Technology. The Governor’s Medals for Science and Technology are awarded to residents and companies who have provided distinguished service or made significant contributions to Utah’s advanced scientific and technological knowledge, education, and industry.

“I was very honored to be nominated for this recognition by Dr. Glenn Prestwich, and I am deeply humbled to accept it. It is due, in large part, to the mentors and colleagues who have helped me to learn and grow professionally and personally. Without their support and the opportunities they created for me, this recognition would not be possible,” expresses Weiss. He adds that his wife, Peggy Ahlin, former ARUP Laboratories senior vice president, director of quality and compliance, has been a strong role model for him, exhibiting considerable leadership abilities and accomplishments in her own right.

Weiss is a professor of pathology at the University of Utah School of Medicine and former president of the university-owned, nonprofit ARUP Laboratories, a pre-eminent clinical diagnostics lab serving patients in Utah and nationwide with an extensive menu of highly complex and unique medical tests.

Weiss’ award nomination says that during 25 years in management positions, his leadership of ARUP, one of Utah’s largest employers, “has been one key to ARUP’s meteoric rise over the past two decades.”

“I am most proud of the opportunities I have had to develop my career as a faculty member, physician and pathologist at the University of Utah,” Weiss says. “The success of ARUP has been a tribute to the vision, talents, and dedication of all of the people whom I have had the privilege of working for and with, over many years.”

Weiss’s specialty is in diagnosing diseases of the blood, lymphatics, and bone marrow. He also has assisted in the creation of laboratory management training programs and curricula for physicians training in pathology and for laboratory science professionals.

Utah Gov. Gary Herbert says of this year’s winners: “Workforce development and STEM education are top priorities in the state for sustaining future economic growth. I am pleased to highlight the efforts of these innovative leaders and am grateful to see that our future workforce has the best of the best role models to inspire them.”

Since 1987, medals have been awarded in fields of academia, education, and industry. This year one special recognition was added. (The new awards are the 2014 medals, even though they are just being announced.)

An awards dinner is scheduled for April 15 at the Masonic Temple in Salt Lake City.

See below for a list of other award recipients.