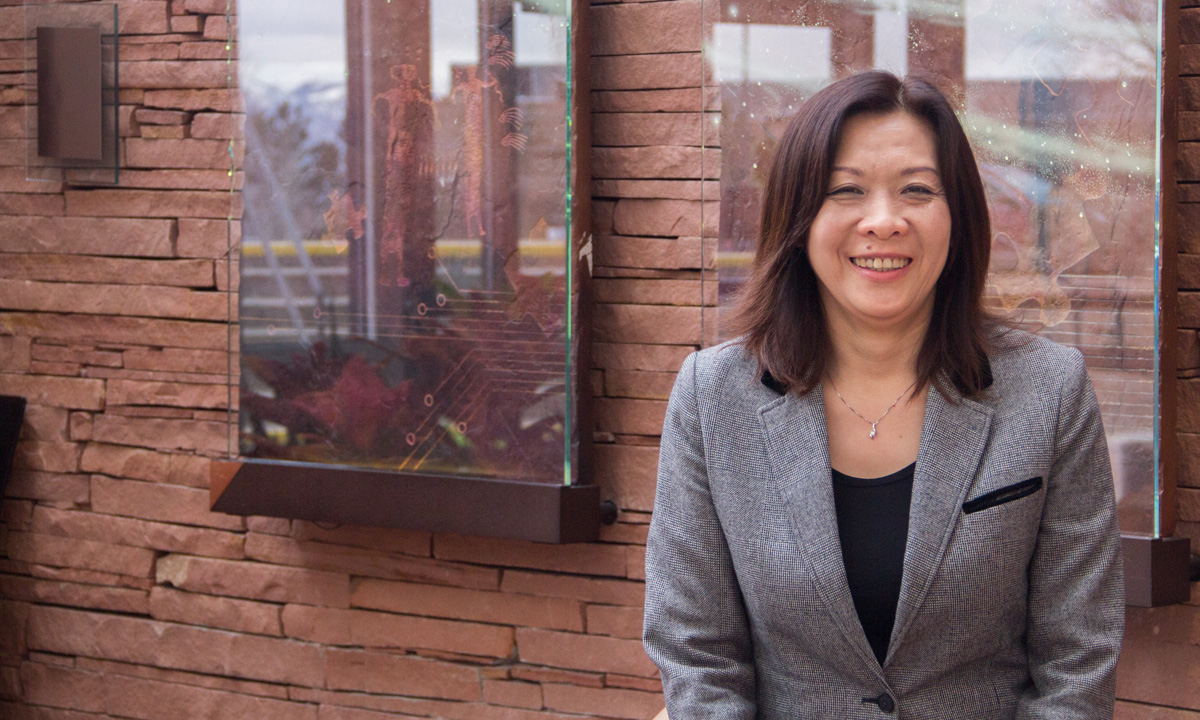 As the Broadway season ramps up, there’s time to think about Jonathan Larson, creator of the hit musical Rent, who died unexpectedly the morning of that show’s first preview performance off Broadway in 1996. He tragically suffered an aortic dissection, a tear on the inside of his aorta—the main artery carrying blood from the heart to all other organs.

The cause was thought to be Marfan syndrome, a genetic disorder in which connective tissue does not form in the normal way. In some cases, the aorta becomes inflexible from its stiff connective tissue, and can split under the pressure of pumping blood.

Larson’s Marfan was undiagnosed. He was tall and lanky and had long fingers and toes—traits that sometimes result from the stretchy connective tissue in Marfan. He was among the estimated 1 in 5,000 people who have this syndrome; an estimated three out of four people with the condition inherit it from parents, according to the Marfan Foundation.

“Knowing in advance about genetic heart problems can make a huge difference: It can prevent sudden death.”


If doctors had seen the signs in Larson on his two trips to the emergency room earlier the same week, when X-rays of his heart and aorta were taken, he could have had further testing and heart surgery that might have saved his life, according to the New York State Health Department’s ruling to fine two hospitals in 1996.

“It sounds simplistic, but knowing in advance about genetic heart problems can make a huge difference; it can prevent sudden death,” says Rong Mao, MD, medical director for Molecular Genetics and Genomics at ARUP Laboratories.

A genetic disorder is a disease that occurs partly or entirely because the DNA sequence has changed from the normal line-up. Such irregularities can cause later heart complications, such as those in Marfan. In a related vein, congenital heart defects (CHDs)—or problems with the heart’s structure present at birth—affect nearly 1 percent, or about 40,000, of births per year in the United States, according to the Centers for Disease Control and Prevention (CDC).

If conditions are found early in a young child, they can be monitored and a healthy life may result. Newborns are typically screened for critical congenital heart disease,which often requires intervention within days or the first year of life.

While it is important to be proactive in guarding the health of your heart year-round, we’re using February—American Heart Month—to increase awareness when it comes to your pulse provider.

Below are ways to increase your awareness about possible genetic differences that can cause heart problems and how to test for them.

If you have certain factors, chances of a genetic condition can be greater. These include one or more relatives with a medical condition; a relative diagnosed with a condition at an early age, such as before age 55; a relative who has a disease that is more rare in a certain gender (such as a female relative with heart disease); and combinations of diseases that run in your family, such as diabetes and heart disease, according to  the Genetic Science Learning Center, University of Utah.

In some cases, conditions are more likely to strike individuals in a certain ethnic or birth group. For instance, the rare disorder Tay-Sachs disease is passed from parents to children. In this disorder, an enzyme that would ordinarily break down fatty matter is not present. Left without limit, the fats build up in the child’s brain and affect nerve cells. Other functions, including paralysis that can affect the heart, result sometime after 6 months of age. The disease occurs most frequently among Ashkenazi Jews (individuals from Eastern and Central European Jewish communities); certain French-Canadian communities in Quebec; the Cajun community of Louisiana; and the Old Order Amish community in Pennsylvania. If the child’s parents both have the gene for Tay-Sachs, the child will develop it. Because Tay-Sachs currently is not treatable, potential parents in these groups tend to undergo testing before having children; if both parents have the gene, they often choose to adopt.

There is the possibility of apprehending a cardiac abnormality  in the fetal ultrasound.

A young child can display symptoms such as heart palpitations, rapid heartbeat, irregular heartbeats (arrhythmia), fatigue, and edema (a build-up of fluid in certain bodily areas, such as legs or lungs, if the heart is pumping blood less effectively).

If any of these possibilities  show up, genetic tests can be administered. First, medical practitioners may do imaging, then move on to laboratory testing. If a condition is found, precautions can be taken to monitor or treat the person. ARUP’s tests for genetic causes of heart conditions include: Aortopathy Panel, 21 Genes and Cardiomyopathy and Arrhythmia Gene Panel.

Aortopathy includes any disease of the aorta; the test screens for Marfan and 10 other conditions. The panel includes three primary tests and several related ones.

Cardiomyopathy is a word that includes all diseases of the heart muscle; the muscle becomes thick, enlarged, or rigid—and in some rare cases is replaced with scar tissue, according to the National Heart, Lung, and Blood Institute. As the heart becomes less able to pump blood through the body because of the rigidity, difficulties such as fluid in the lungs, ankles, feet, legs or abdomen can result. Arrhythmia is often harmless, but in severe or long-lasting cases, the heart may not be able to pump enough blood to the body, such as Long QT syndrome. Sometimes arrhythmia is caused by cardiomyopathy. ARUP's panel has choices of three main tests and three related ones.

“The risk for any disease is under-diagnosis,” says Mao. “But early testing and educational awareness are both helpful for learning early about conditions.”