The Anatomic Pathology (AP) Department at at University of California (UC) Davis Health knew its turnaround times (TATs) were increasing, but its staff members were already over capacity. Even when they worked longer hours, backlogged work was always waiting for the next shift. Leaders eventually learned of the longer TATs during a quarterly quality hub meeting. 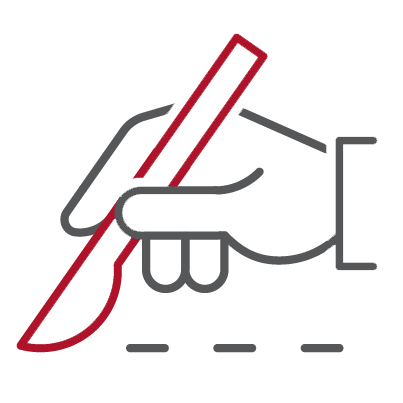 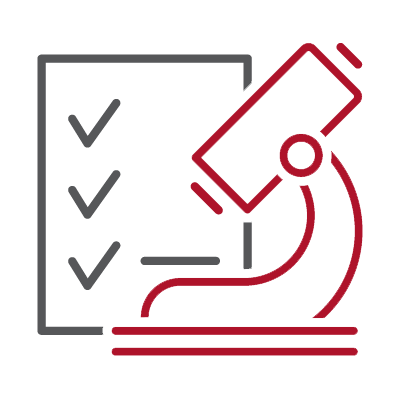 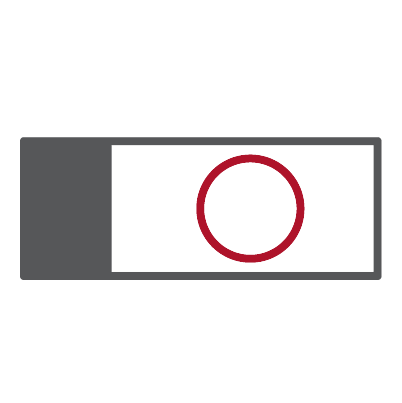 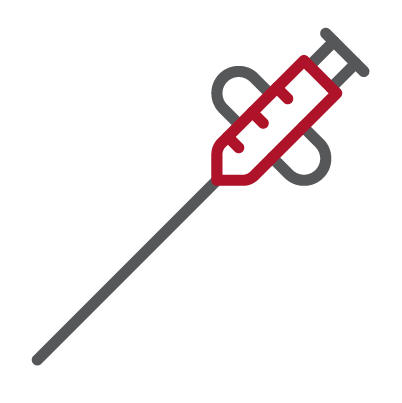 The Anatomic Pathology (AP) Department at at University of California (UC) Davis Health knew its turnaround times (TATs) were increasing, but its staff members were already over capacity. Even when they worked longer hours, backlogged work was always waiting for the next shift. Leaders eventually learned of the longer TATs during a quarterly quality hub meeting.

“We were tasked with decreasing our turnaround times,” said Sabrina Okimura, CLS, MLS(ASCP)CM, assistant director of Pathology and Laboratory Medicine. “We thought the best way to tackle it was to have some experts come in with fresh eyes and make recommendations.”

Using their partnership with ARUP Laboratories and taking advantage of no-cost consulting through a contractual rebate program, Okimura and her team reached out to ARUP Healthcare Advisory Services to provide that fresh look. The AP group at UC Davis Health had done a lot of preliminary evaluations that they were able to share with ARUP ahead of time.

With staffing as one of the main focuses, along with TATs and courier issues, ARUP Healthcare Advisory Services Supervisor David Shiembob, MBA, C(ASCP)CM, and his team went on site. Over a three-day period, consulting team members interviewed as many UC Davis Health staff members as they could, from bench technicians to supervisors to couriers, to gain an understanding of the workflow intricacies. They also scheduled time to observe how different shifts or areas functioned.

“Something that’s really unique about anatomic pathology is that it’s sort of one big process that’s interconnected,” said Margaret Coppin, HT(ASCP), then-director of Anatomic Pathology at ARUP, who accompanied the group to share her expertise in the area. “It’s really easy to look at what should be the optimal workflow, but sometimes that overlooks the root cause of the problem.”

The root cause of slower TATs was exactly what Okimura and her team were hoping to find. Was it staffing issues? Was it courier problems? Was there something wrong with the technology or processes? After a preliminary wrap-up with a high-level overview of some initial findings, the ARUP team headed back to Salt Lake City to prepare their recommendations.

“We knew we needed more staff, but the key was determining which staff and where we really needed additional people,” Okimura said. “We basically saw a greater than 30% reduction in the percentage of surgical pathology cases with greater than five days TAT after we were able to get all this staff hired.”

Once staffing was in place, UC Davis Health began to implement additional recommendations, such as improving the delegation of tasks in the grossing room, adding a second processing run, and sending AP specimens directly to the grossing room during business hours.

It’s been two years since the consultation took place, and UC Davis Health has been able to retain the excellent TATs it achieved.

“We’d wanted to make improvements for years but never had the bandwidth,” Okimura said. “But now that we have a full staff of pathologist assistants and a grossing room supervisor and manager, we were able to take on an affiliation for a training program.”

UC Davis Health continues to implement ARUP’s recommendations as it is able to.

“We’re still looking at that report and justifying some of our purchases with that consultation,” said Veloid Cotton, Jr., MHA, MS, PA(ASCP), a pathologist assistant and interim AP manager at UC Davis Health.

Health systems are feeling more pressure to identify efficiencies and cut costs. Multiply this pressure by the weight of an unprecedented pandemic... Continue reading

Change is a constant in the clinical laboratory industry as well as in the healthcare industry. Although change can present an opportunity for... Continue reading

ARUP Laboratories has a long tradition of leadership in laboratory stewardship, namely, promoting the medically responsible and patient-centered use... Continue reading

“We’re here as a resource. Regardless of what our clients are looking for, we can usually help.”... Continue reading